WHAT IS THE CONCEPT OF PRODUCTION IN MARKETING?

What is production marketing? The concept of production in marketing is one of the oldest business concepts, it appeared in the early twentieth century in the United States of America, and according to this concept, customers or consumers prefer products with lower costs, available to all, that are easily accessible in the unsaturated market. 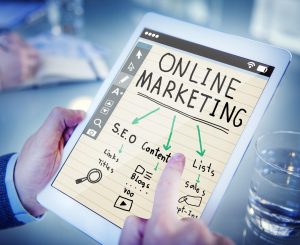 What is the concept of marketing?

Marketing: Marketing is also known as advertisements that contribute to clarifying the nature of the goods, then they are transferred from the product to the seller after the sale, and it depends on achieving four elements, namely defining products and setting prices for them, choosing the appropriate way to reach customers, and formulating a strategy that contributes to promoting them.

What is the concept of production?

What is the idea of ​​the production concept?

The idea of ​​the production concept is that consumers will prefer products that are available at very reasonable prices, and this concept is one of the oldest marketing management trends that direct sellers, as companies or organizations that adopt this trend face great risks by focusing too narrowly on their operations and ignoring the true goal The concept of production in terms of the marketing mix focuses on its price component.